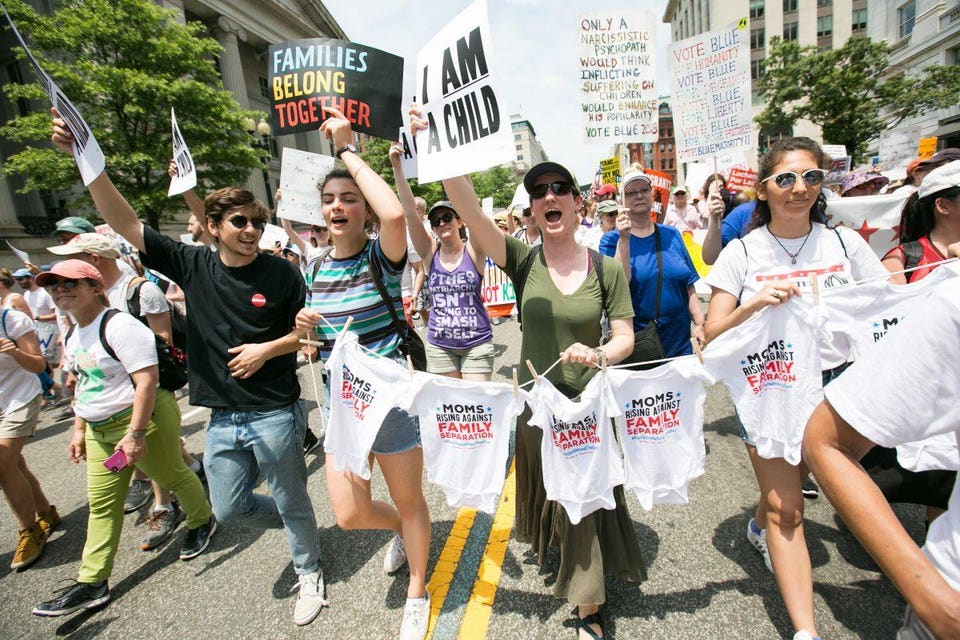 The two largest private prison companies, CoreCivic and GeoGroup, have over $2BN a year in ICE contracts, managing some of the detention centers that have been at the heart of the controversy over the separation of families and incarceration of individuals for crossing the US border. Most investors are unlikely to have these two companies directly in their portfolio—managed as REITS, they are majority-owned by the funds Vanguard and Fidelity—but that means your portfolio may still be connected to private prisons, and by extension, the family detention crisis.

This interview with Families Belong Together coalition members Matt Nelson of Presente.org, and Xochitl Oseguera of MomsRising/MamásConPoder, is part of The Money Story Behind the Story series that examines the role of money in critical current events. It looks at the relationship of banks to family detention, and what both investors and retail customers can do about it.

Q: Share a bit about your groups and the Families Belong Together coalition. What do you generally work on, and how did family detention become a priority issue?

Families Belong Together emerged in response to the family detention crisis, starting with the recent separation of families at the border which drew national attention to what has been a long-standing issue. The coalition’s work is widespread, given the depth of the crisis, from helping to reunite families to seeking just and comprehensive immigration reform. There is specifically a Corporate Accountability branch of the coalition focused on addressing the role of CoreCivic and GEO Group, two large for-profit prison corporations that hold contracts to operate detention centers, and are profiting off the pain and separation of families.

Our two organizations care deeply about these issues given our member bases. Presente.org is the nation’s largest digital organization for Latinx people with more than 500,000 registered member-volunteers. We were founded on the struggle for immigrant and human rights, having helped launch the modern-day DREAMer movement, and have long worked on family separation and the incarceration of our families at the border.

MomsRising is an on-the-ground and online organization of over a million members, including members in every state in the nation, working to increase economic security, decrease discrimination and build a nation where everyone can thrive. Both our member bases have been personally impacted by family detention, and in general are interested in supporting policies that respect human rights for all.

Q: A number of people say, “Well, these migrants broke a law—so it’s unfortunate to see the conditions of these centers, but understandable that they need to be detained.” What do you say to that?

Every child, no matter where he or she is born, deserves to be tucked into a safe bed to sleep. Incarcerating children and their parents fleeing violence and poverty is not who we strive to be as a country. Over the last several months, immigrants who arrived at the U.S. southern border seeking political asylum were held in federal prisons, where there are allegations that food and health care are inadequate and access to fresh air and sunlight is restricted. At the Trump Administration’s direction, children have been intentionally separated from their parents and held in detention, immigrants seeking asylum have been incarcerated, and, more recently, allegations have emerged of numerous cases involving federal officials’ verbal, physical and sexual abuse of migrant children within detention facilities. Whatever your politics regarding immigration, no one deserves to be treated in such a fashion.

Q: There are lots of detention centers nationally—non-profit owned, government-owned and privately owned. Why is there particular concern over privately managed facilities?

We strongly believe there simply shouldn’t be a profit motive to incarcerating children and families. These are families who are doing what any one of us would do in their situation: fleeing violence and poverty, and seeking refuge from their neighbors. They should be treated with dignity and not as criminals.

To maximize profits, the private prison industry often has been known to cut back on staff training and medical care, while spending millions lobbying governments to keep their prisons filled. This has disastrous consequences. In November 2017, approximately 71% of the average daily population in ICE custody were held in privately operated jails. Since ICE was created in 2003, 85 detention centers nationwide have reported a total of 176 deaths. Seventeen facilities have had three or more deaths, including eight at the CoreCivic detention center in Houston and 15 at the CoreCivic-owned Eloy Correctional Center in Arizona. Six people have died at the privately owned GEO Group-owned Adelanto Detention Facility since 2011.

Our immigration system should not be run like a for-profit incarceration business. Private facilities are incentivized to detain migrants rather than move them swiftly and thoughtfully through an immigration process. Additionally, the private prison system is incentivized to maintain and expand our country’s “unique” level of mass incarceration–America has more incarcerated people than any country on the planet—as their profit model relies on how many people they incarcerate for how long and in what conditions. So while family detention has raised questions regarding those particular centers, we see this as an issue that’s about not just how we treat migrants to the US, but our own citizens who suffer similar mistreatment in private prisons. 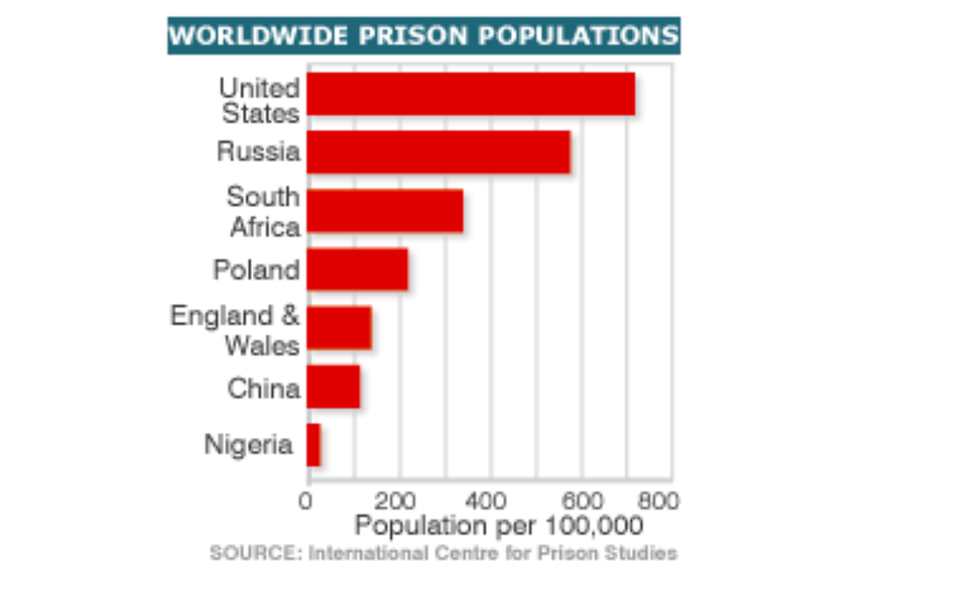 Q:  Why should investors concerned about family detention pay attention to the banks, vs simply addressing their holdings in the prison companies themselves?

Like many businesses, these private prisons depend on debt financing from banks such as Wells Fargo and JP Morgan Chase to conduct their day-to-day operations, finance new facilities, and acquire smaller companies.  For example, a 2016 report from In The Public Interest noted that Geo Group and Core Civic had $900 million in lines of credit from six banks: Bank of America, JPMorgan Chase, BNP Paribas, SunTrust, U.S. Bancorp, and Wells Fargo. In doing so, these banks are complicit in and profiting from both mass incarceration and the criminalization of immigration.

Q: What are the next steps for the Families Belong Together coalition? What is your long-term goal?

Right now, we are asking Wells Fargo and JPMorgan Chase in-person and online to stop financing Geo Group and CoreCivic. We are collecting petition signatures, which we will deliver throughout the country on September 26, along with our partners in the coalition–already over 400,000 people have signed this petition expressed their concern. We are planning major headquarters deliveries to Wells Fargo in San Francisco and to JP Morgan Chase in New York City.  We are hopeful that after hearing from the public, and reviewing their own human rights policies, they will reassess the risk of maintaining debt to private prisons in their portfolios.