Skip to content
Via The Crimson | By Brandon J Dixon 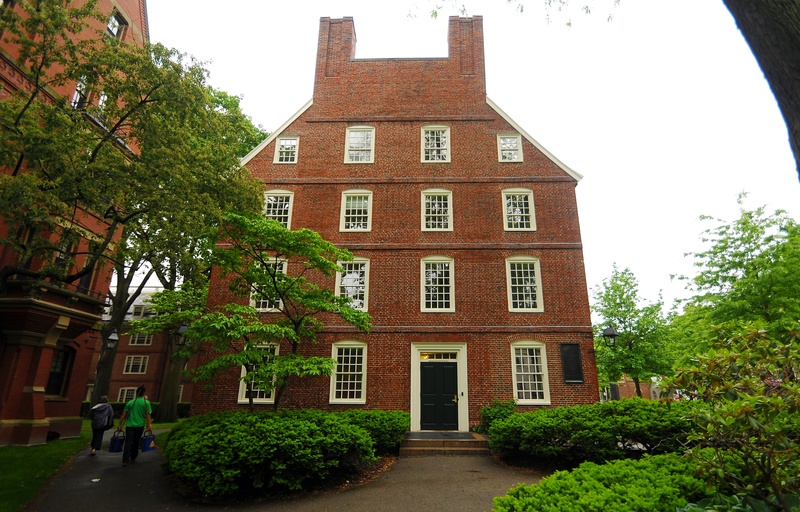 The new undergraduate-led initiative, called the Harvard College Project for Justice, disseminated a petition over some House lists last week calling for Harvard to divest from “direct and indirect investments in private prison stock, as well as publicly commit to a moratorium on such investments in the future.”

“These corporations profit off of immigrant detention as well as mass incarceration, and they lobby to perpetuate the expansion of these deeply unjust institutions,” the petition reads. “For those reasons, we petition Harvard to publicly denounce private prison investments.”

The email specifically referenced holdings the University had in Vanguard—one of the world’s largest investment firms—in fiscal year 2016, charging Harvard with holding tens of millions of dollars in what the group describes as a “fund that is notorious for private prison investments.”

In its fiscal year 2016 filings with the Securities and Exchange Commission—which the group said it referenced before issuing its petition—Harvard reported that it possessed about $23 million worth of shares in the firm, though the breakdown of the firm’s investments is not publicly available.

According to Abigail N. Burke ’19, who co-founded the Project for Justice and launched a private prison divestment task force within the organization, said the group will deliver their petition to University President Drew G. Faust at the end of this week.

Burke pegged the petition to a commitment Faust made after the election to shield Harvard’s undocumented students from the anti-immigrant policies of President Donald Trump’s administration. Since Trump took office in January, immigration arrests across the country have risen and members of his administration have sharply criticized cities like Cambridge, which have declared a sort of sanctuary status for undocumented individuals.

Melodie L. Jackson, the University’s top spokesperson, declined to comment for this story.

As of Monday, the petition had garnered about 350 signatures, according to Burke, including a few faculty members.

Harvard is also facing divestment demands from an environmental activist group that has publicly protested the University’s former investments in the coal industry and current holdings in fossil fuel assets. The group, dubbed Divest Harvard, most recently led a day-long blockade of University Hall, a building in Harvard Yard that houses some of the University’s top administrators including Dean of the College Rakesh Khurana and Dean of the Faculty of Arts and Sciences Michael D. Smith. During the blockade, some administrators worked remotely in campus cafes.

At the time of the protest, the group demanded Harvard set a moratorium on any future coal investments. Burke said that while the prison divestment effort is not directly affiliated with Divest Harvard, they have received helpful information from the activist group for researching Harvard’s investments and preparing a petition.

Though as of Oct. 2016, Harvard was not invested in coal, it has publicly reserved the right to do so in the future. Faust has also repeatedly said that divestment is not the most effective way for Harvard to combat climate change.

In the event that the Task Force’s petition is met with a similar response by the University, Burke said the group would be content with a compromise.

“I think one thing in particular that we would probably insist on is that they not ever have any direct holdings in private prison companies,” Burke said. “I think it’s a little bit harder for the University to divest from mutual funds that have those holdings, but we would definitely ask them to commit to no direct investments, and maybe ask them to just denounce the industry as a whole.”