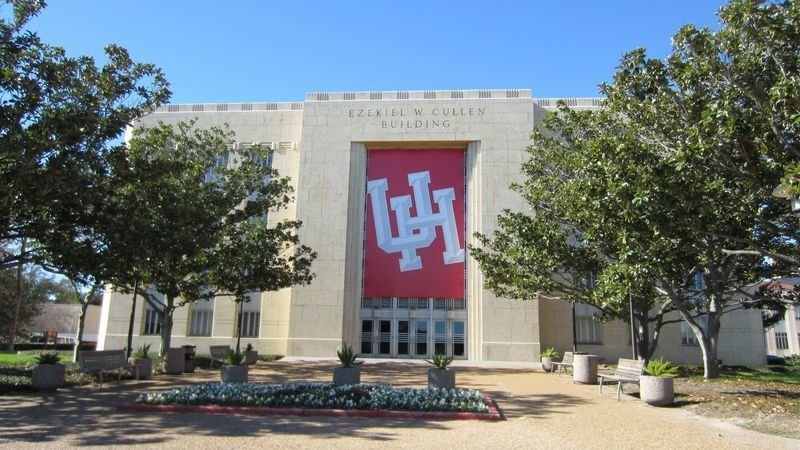 The University of Houston is recognized as a Carnegie Tier One university, and boasts an enrollment of 40,000 students. It is the second most ethnically diverse major research university in the most diverse city in the US. It is also heavily invested in the for-profit prison industry, which capitalizes on the human misery of the populations that it is so proud to serve.

For-profit prison corporations use the money from investors to lobby for more laws and policies that create felons and lock up non-violent offenders. “Three strikes” laws, “tough on crime” laws, punitive drug laws, and harsh immigration policies have increased the number of people in prisons. Those targeted are primarily people of color, immigrants, and the indigent.

From 1990 to 2009 the number of people in private prisons increased by 1600%, and in 2010 alone, the two largest for-profit prison corporations raked in revenue of almost $3 billion dollars.

The University of Houston should not sully its reputation by its continued investment in the prison industry. Divesting from prison corporations denies them the funds for lobbying efforts and sends the message that profit from human misery will not be tolerated.